Are Murder Hornets in Yuma Arizona?

We have all seen the stories about “murder hornets” as we scroll through our social media feeds. The New York Times has reported the Vespa mandarinia, known as murder hornets, kill approximately 50 people every year in Japan and have made their way to the United States. Find out more about Murder Hornets and what people are doing to keep these pests under control. 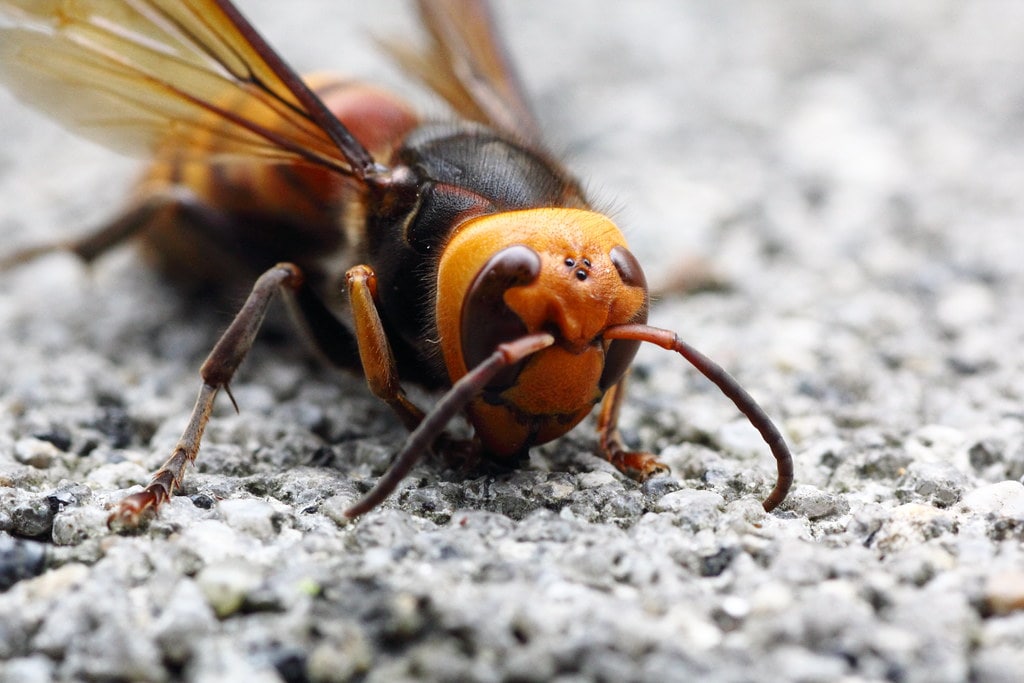 What Yuma Residents Need to Know About Murder Hornets

These hornets are approximately 2 inches long and have an orange-yellow head. They are reported to be very big and very beautiful. They are also very scary and seeing the arrival of this gigantic hornet is not a welcome sight.

The main risk of an invasion of murder hornets is the fear they will decimate Yuma’s local bee population, particularly the honeybee. The Vespa mandarinia is nicknamed the “murder hornet” because it snaps the head off of honeybees and other prey.

One murder hornet can kill approximately 4 honeybees each minute. If a swarm of murder hornets invade a bee colony, they can kill out the entire colony in only a few hours. Then they take the honeybee larva back to their hornet colony.

Are Murder Hornets in Yuma Arizona

These hornets are invading Yuma, Arizona. However, experts agree that it is unlikely they will settle in the area. These hornets need moisture and will most likely settle in the coastal areas. Still yet, they can easily survive in the mountainous areas of Northern Arizona.

Vespa mandarinia which translates to Mandarian hornet does not sound as scary as “murder hornet”, but it is the largest stinging insect in the world. The murder hornet can produce a venom strong enough to kill humans. It can take less than a dozen stings to cause complete kidney failure.

Experts feel we will be able to keep the murder hornets from gaining a strong foothold and control them in Yuma and across the country. Murder hornets have an unusually low reproduction rate, which adds an advantage to exterminating them. Setting traps to capture the queen will eliminate any threat of a colony.

The invasion of these hornets could be trouble for the honeybees in Yuma. Three new specimens of these hornets have been discovered throughout the Pacific Northwest areas in 2020. Biologists have tried to eliminate the hornets last year, but have discovered they survived through the winter months and are mating as early as May.

These large stinging insects have been found in the area. Murder hornets are different from Yuma’s native bees. The murder hornet needs meat to provide for their young. The honeybee feeds off of pollen from plants. The murder hornet can also sting its victim over and over, while the honeybee loses its stinger and dies after the first sting.

Even if these hornets get established in Yuma, Arizona experts do not feel residence will need to stay inside to survive an invasion. They are fierce, but they are also scarce. The murder hornet thrives in a forested area, it feeds on sap from oak trees and prefers to nest underground. They are most often found in areas with high altitude and do not cohabit near people in residential areas.

How Scary are Murder Hornets 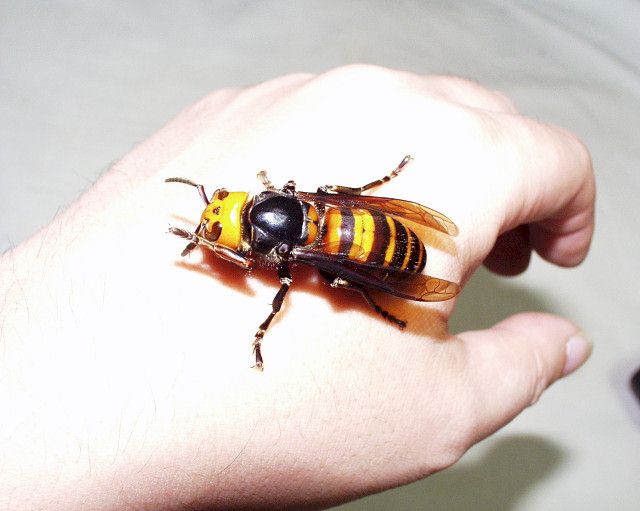 The giant Asian hornets have a powerful sting with a very strong venom. They can deliver more than seven times the venom than a native Yuma honeybee. Less than a dozen of these stings can cause death to a human, and one single sting can kill a small animal. One sting form these gigantic hornets is estimated to be equivalent to about 10 yellow jacket stings.

The most recent hornet-ID reports list over 20 species of murder hornets. They are all very large but vary slightly in appearance. Some are striped and others are blotched. They have color patterns ranging from brown and gold to bluish-black. These hornets are very different from the native wasps and hornets in Yuma, Arizona.

Murder hornets raid beehives decapitating the bees. However, honeybees do fight back by surrounding their nest and waiting for the intruder. Once the murder hornet enters their area, they surround it and beat their wings repeatedly to raise the temperature and produce enough carbon dioxide to kill the hornet.

They have a stinger that is long enough to penetrate through several layers of clothes. While the honeybees venom is more powerful than that of the murder hornet, the murder hornet can deliver more than 10 times the venom than honeybees.

How Bad is the Murder Hornet Sting

Pain aside, the danger of the murder hornet sting is not as severe to those not suffering from bee sting allergies. The murder hornet can sting repeatedly, but those who suffer less than 50 stings and do not have allergies to bee stings have a good chance of survival.

The danger to people is fairly low, officials are mainly concerned for the local honeybee population. Sightings of these giant murder hornets have prompted fear of these vicious insects establishing in Yuma, Arizona and devastating the bee population. While they completely ignore the honeybees honey, they seek the thorax to feed their young. Without the honeybee pollinating our food and the food we feed our livestock humanity will be greatly effected.